Mr. Lyden is an experienced trial and appellate attorney who has served clients in Pennsylvania for over 20 years. His private practice focuses primarily on civil litigation. Areas of law include civil rights, torts and family legal matters, including divorce and custody. He served on the Criminal Justice Act Panel of the United States District Court for the Eastern District of Pennsylvania for over 10 years. He has experience representing clients in federal court on both civil and criminal matters.

Mr. Lyden is an experienced appellate attorney who has twice appeared for oral argument before the Pennsylvania Supreme Court. He currently serves on the arbitration panel for the Court of Common Pleas of Lancaster County.

Personal
Chris is an avid high stakes poker player. Annually he travels to Las Vegas to play during the World Series of Poker.

Christopher Lyden in the News | Commentary

Locals react to Baltimore charges: “What precisely did the officers do to cause Mr. Gray’s death?”
Lancaster Online | May 9, 2016

LawLancaster County pays $400,000 to minor sexually assaulted while in its care. Did the county ignore the signs?
Lancaster Online | July 18, 2020

Suspect was in a ‘state of fear,’ attorney argues
Lancaster Online | September 2, 2004 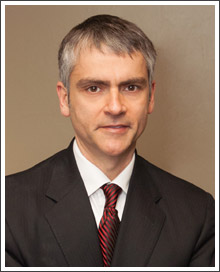